On 25 October 1962, during the worst stage of the Cuban missile crisis, Pope John XXIII sent a message to the peoples of the world and a letter to the then Russian President Krǔšcëv. Both the message and the letter became a great example of mediation of papal diplomacy. After the Russian President received the letter, a détente started. All the missiles established in Cuba were dismantled.

The Cuban missile crisis originated from the Cold War between the Soviet Union and the United Stated of America. On 15 October 1962, the United States took picture of missile installations in Cuba. These pictures confirmed that the Soviets were building missile bases in the island. The day after, President Kennedy hold a meeting with his closest members of staff, such as the Secretary of State Dean Rusk, the Secretary of Defense Robert McNamara, the CIA Director John McCone and his brother Robert Kennedy. They had to face one of the most difficult situations of the East-West confrontation. On 23 October 1962, President Kennedy ordered the naval blockade of the island, requiring President Krǔšcëv at the same time to dismantle the missile bases. Furthermore, the United States decided to fix a line in the proximity of Cuba, which could not be exceeded. If a  Soviet navy had gone beyond the line, a violent and tragic armed conflict of the two superpowers would have exploded.

In this dramatic crisis of the Cold War, we find the extraordinary mediation action of Pope John XXIII. Before the beginning of the Cuban missile crisis, Pope John XXIII started a dialogue with the non-Catholic population of the Soviet bloc. Before he was elected Bishop of Rome, Pope John XXIII was envoy in Sofia. He, then, already knew the characteristics of the so-called “eastern contemplative lung”  (Wladimir Soloviev) of the Catholic Church. The Pope believed in the unity and integrity of the eastern and western dimensions of the Church. For this reason, he wanted to carry out diplomatic relations with Communist countries. During the Cuban missile crisis, Pope John XXIII sent messages not only to Communist Governments, but also to all the peoples of the world. On 25 October 1962, he launched an appeal to support peace. This appeal was recorded and broadcasted by Radio Vaticana all over the world. He hoped the message was listened to by the responsible for the crisis, namely the Soviet Union and the United States of America. Immediately after, the Pope sent a letter to President Krǔšcëv, which was published by the daily newspaper Pravda. The letter urged the Soviet Union to protect peace on the basis of its love for the Russian people. In the Pope’s words: “If you will be brave enough to stop the navies bringing missiles, you will prove your love for your neighbor, not only for your nation, but for all humankind. You will be described in history as one of the pioneers of a revolution based on love. You can say you are not religious, but religion is not a sum of precepts, but the commitment to actions made of love for mankind”.

The extraordinary mediation of Pope John XXIII contributed to the end of the Cuban missile crisis. On 28 October 1962, the Russian President order to dismantle the missiles established in Cuba and the United States declared that they were going to dismantle some of the missiles established in Turkey as a sign of détente.  On 15 December 1962, President Krǔšcëv sent his Christmas wishes to John XXIII, congratulating with him for the commitment to peace, happiness and wellbeing. Hence, a new line of papal diplomacy was born. It was called “Ostpolitik”, which was later on carried out by Pope Paul VI and reached his acme with the then Pope, today Saint, John Paul II. 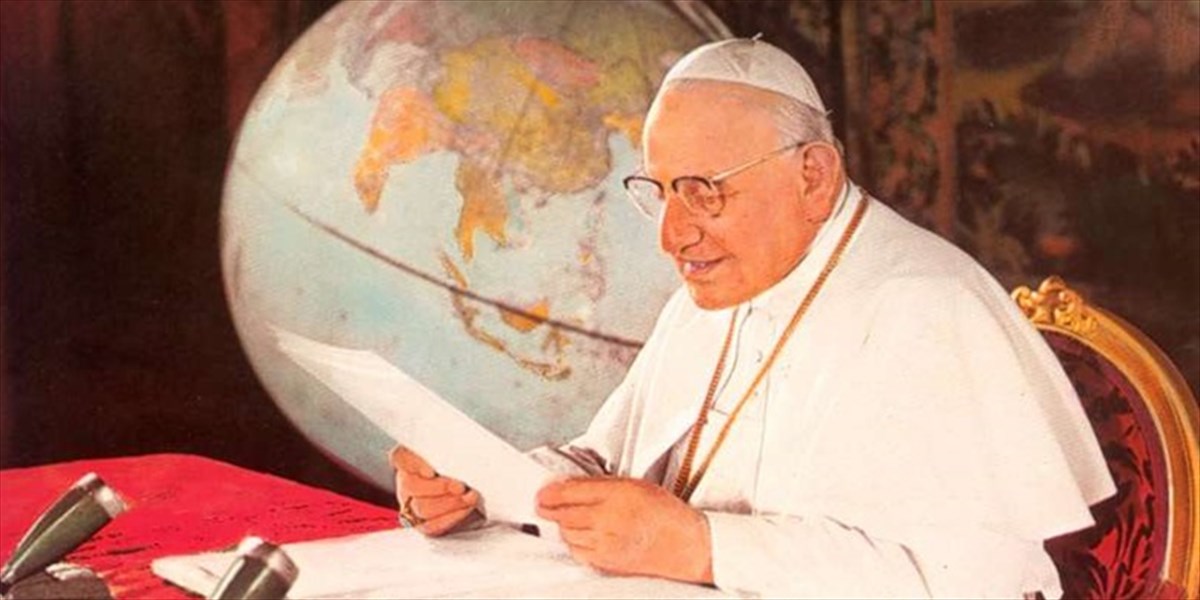