Memory, courage and future: the spiritual legacy of the WYD Krakow 2016

On the occasion of the WYD Krakow 2016, Pope Francis discussed many topics with the young people gathered in Poland. The spiritual legacy of this joyful celebration of God’s love is composed of memory, courage, and future in order to be better Christians.

The fil rouge of the spiritual event was Mercy, the only path to follow in order t live according to the example of Our Lord, Jesus Christ. In this way, restless and empty souls can be relived, especially turning the faces toward the Father. Recalling both corporal and spiritual works of Mercy, the Bishop of Rome declared: “Without mercy we can do nothing; without mercy, neither I nor you nor any of us can do a thing. Freely we have received, so freely let us give. We are called to serve the crucified Jesus in all those who are marginalized, to touch his sacred flesh in those who are disadvantaged, in those who hunger and thirst, in the naked and imprisoned, the sick and unemployed, in those who are persecuted, refugees and migrants. There we find our God; there we touch the Lord. Jesus himself told us this when he explained the criterion on which we will be judged: whenever we do these things to the least of our brothers and sisters, we do them to him (cf. Mt 25:31-46)”.

Mercy originates from the understanding of pain, another topic carefully covered in Poland, which is produced by wars, terrorism, diseases, from the so-called “sores of humanity”.  Pope Francis dedicated an entire day to the contemplation of pain. He went to the concentration camps in Auschwitz and Birkenau, and later at the pediatric hospital of Prokocim. Silent, bowed, he prayed and visited the camps meditating in Saint Massimiliano Kolbe’s cell. Saint Massimiliano Kolbe sacrificed his life to save that of his brothers, as Jesus Christ did.  Then, Pope Francis question the existence of God, who has allowed this cruel events to happen. "Cruelty did not end in Auschwitz - stated the Bishop of Rome referring to current wars and terrorism - Where is God, if evil is present in our world, if there are men and women who are hungry and thirsty, homeless, exiles and refugees Where is God, when innocent persons die as a result of violence, terrorism and war? Where is God, when cruel diseases break the bonds of life and affection? Or when children are exploited and demeaned, and they too suffer from grave illness? Where is God, amid the anguish of those who doubt and are troubled in spirit? These are questions which, humanly speaking, have no answer, concluded the Pope. We can only look to Jesus and ask him. And Jesus’ answer is this: ‘God is in them’. Jesus is in them; he suffers in them and deeply identifies with each of them. He is so closely united to them as to form with them, as it were, ‘one body. Jesus himself chose to identify with these our brothers and sisters enduring pain and anguish by agreeing to tread the ‘way of sorrows’ that led to Calvary. dying on the cross, he surrendered himself into to the hands of the Father, taking upon himself and in himself, with self-sacrificing love, the physical, moral and spiritual wounds of all humanity”.

To all the young people gathered in Krakow and urged to “leave a mark on the world”, Pope Francis leaves a spiritual legacy made of memory, courage and future. Memory implies that we never forget who we are and where we come from in order to be able to look at the future. The future cannot be without roots, i.e. without our family, all it has been given to us, our people, our history, our Christianity more often questioned by today’s event. The responsibility to be hope for the future, the Bishop of Rome explains, is not easy because both courage and upstream choices are required. To do so, it is necessary “to be protagonist giving one’s life as Jesus Christ did”. Young people must not be scared in front of the responsibility of being the hope of the future because God, if He is allowed, He will enter our everyday lives, giving us the strength we need: “The Lord doesn’t want to remain in this beautiful city, or in cherished memories alone. He wants to enter your homes, to dwell in your daily lives: in your studies, your first years of work, your friendships and affections, your hopes and dreams. How greatly he desires that you bring all this to him in prayer! How much he hopes that, in all the “contacts” and “chats” of each day, pride of place be given to the golden thread of prayer! How much he wants his word to be able to speak to you day after day, so that you can make his Gospel your own, so that it can serve as a compass for you on the highways of life!” 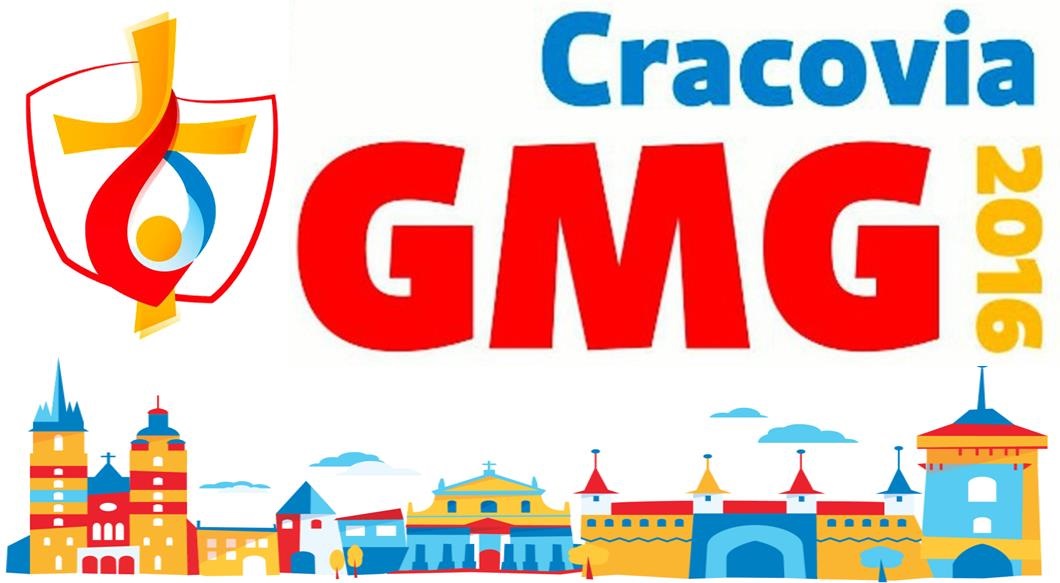