Terrorism has no religion

From Bataclan to Nice, passing through Brussels, over the last nine months Europe has been shocked by numerous attacks against peace. A murder madness that, very often, has shown no mercy even for children. In any case, terrorist attacks have been labeled as “Islamic” because Daesh’s representatives claimed them. From labelling these attacks to instigating hate against Muslims has been a while. For this reason, explaining that terrorism has no religion is of utmost importance. Unanimously, all religions have always condemned violent acts carried out in the name of God. God (or Allah, in this case) cannot and must not be used to justify massacres that have nothing to do with God.

The authors of the massacres which we have witnessed recently in Europe can be considered as cruel murderers, or using Pope Francis’s words as “violent hearts full of blind hate”. It’s time to stop identifying terrorism with a particular region. This identification brings only negative consequences. Firstly, it does not allow analyzing the core nature of the problem, thus impeding to resolve it definitely. Secondly, it instills indiscriminate and unjustified hate against all Allah’s followers. Everybody, overwhelmed with fear, identifies the enemy with Islam and migrants, thus creating an explosive mix of rage and hate.

However, the truth is that terrorism has no religion. This truth must be explained and preached at all levels. Reliable data show that the majority of victims of terrorist attacks are Muslims. Muslims themselves fear to be the victims of international terrorism. In the aftermath of the Nice attack, for instance, many pictures showed shocked Middle Eastern mother, crying for all the children who lost their lives along the Promenade des Anglais. They are the same Muslim mothers who see their children and husband dying during Daesh’s sieges in the Middle East. Finally, all mosque’s sermons have always condemned terrorism following an attack. French Islamic communities, have always encouraged their followers to pray for the victims of terrorist massacres. In Italy, from East to West, all Islamic communities have repudiated the attacks: “Criminals are criminals, that’s all. They must be faced through joint efforts at all levels”, the Islamic Community of Trentino Alto Adige declared. “We are upset. We are upset to see to much violence all over the world. Hate feeds hate, thus generating additional hate and violence. This is a plague”, Husein Salah, President of the Islamic Community Liguria, stated.

In the light of reason, it appears to be clear and urgent to stop identifying international terrorism with religion, particularly with Islam in this case. Nowadays, international terrorism is like a liquid and chameleon entity. It is known that is has a central brain, but anyone is able to localize it, neither to determine who is its main representative. Currently, States that are trying to counter terrorism face only death, tension and Islam’s followers. For the latter, however, Islam is just a mere comfortable fil rouge, which is used in an improper manner as identifying and unifying element.

Hate against Allah’s followers and migrants is not the solution to counter terrorism. We must be united as for faith and prayer, while we rationally look at international terrorism, which has no religion. It has only a-confessional rage, hate and murder madness. 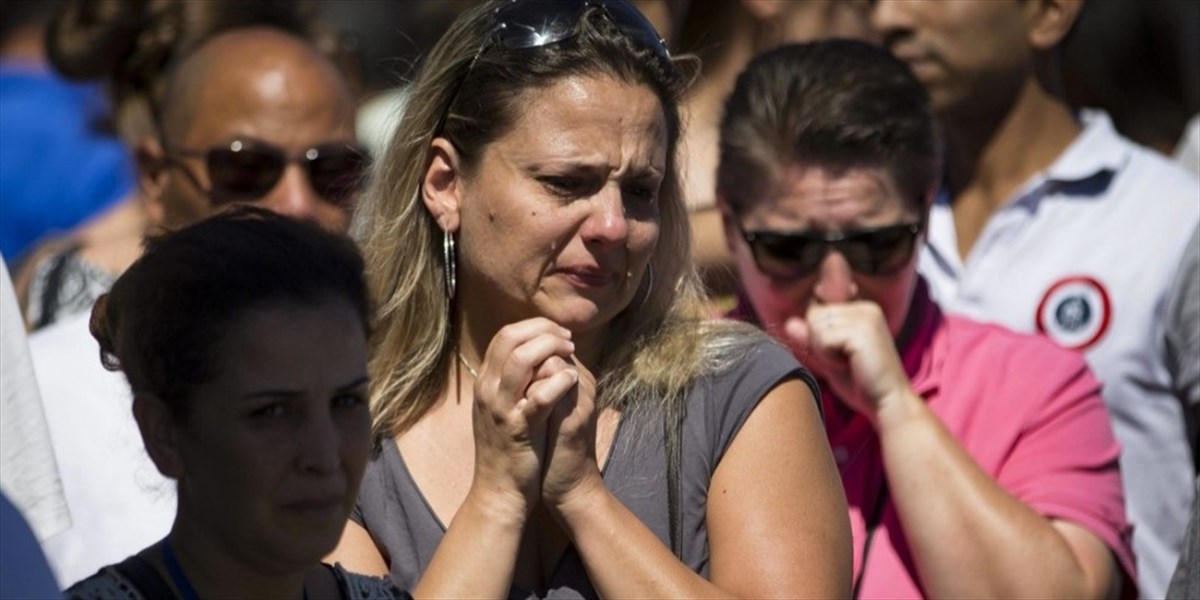