That migrant was me

On 13 July, the European Commission added another element to the legal framework for the resettlement policy in Europe. The aim of the European Union (EU) is to create well-organized and safe corridors to guarantee access to Europe to all who need international protection. Many voiced their dissent against migrant’s reception. Today more than ever it is necessary to remember the Good Samaritan’s parable, which focuses on two main lessons for life: 1.the neighbor, in whom Jesus lives, can have a different religion and nationality; 2. words do not matter, what matters to help our neighbor are actions.

More than one year later, on the basis of the proposal of last July 2016, the European Commission aims at determining a permanent legal framework in order to set a single resettlement procedure throughout the European Union. Member States will choose how many people they want to resettle every year, but the EU’s commitment will have a major impact thanks to the coordination of national efforts and the synergic actions of its Institutions, cooperating with Member States.

If we do not give voice to protests coming from nationalist and xenophobic movements, we can consider the latest EU proposal in the field of migration policy as a practical implementation of the Good Samaritan’s parable lesson. The EU is taking many concrete steps to help its neighbor, namely migrants. Recalling Pope Francis’s words during the Charle Magne Price, it seems that Europe listened to the Pope encouragement and it is trying to build up a new humanism.

Certainly, temptations are there and sometimes it is not easy to escape from them. They are represented by national interests of single Member States; fear of terrorism infiltration among migrants; the establishment of xenophobic movements making followers very easily especially during crisis such as that we are living today. The light of the Church, however, can help us become stronger face these temptations. The Good Samaritan does not choose the people to help, the Good Samaritan simply helps an unknown, a stranger. It make no difference if our neighbor has the same nationality as ours, has the same religion or not.

A good lesson comes from the effort of the European Union in the field of the refugee crisis. We have to recall this concrete effort to help our neighbor in our everyday life. At the same time, we have to bring in our heart God’s lessons which we can find in Pope Francis words, underlining that in our neighbor we can find Jesus: “at the end we will be judged according to our mercy actions and God could tell us “ You remember once upon a time…that dead man was me. That migrant everyone wanted to expel, that migrant was me. That abandoned grandfather was me. That sick person nobody visited at the hospital was me”. 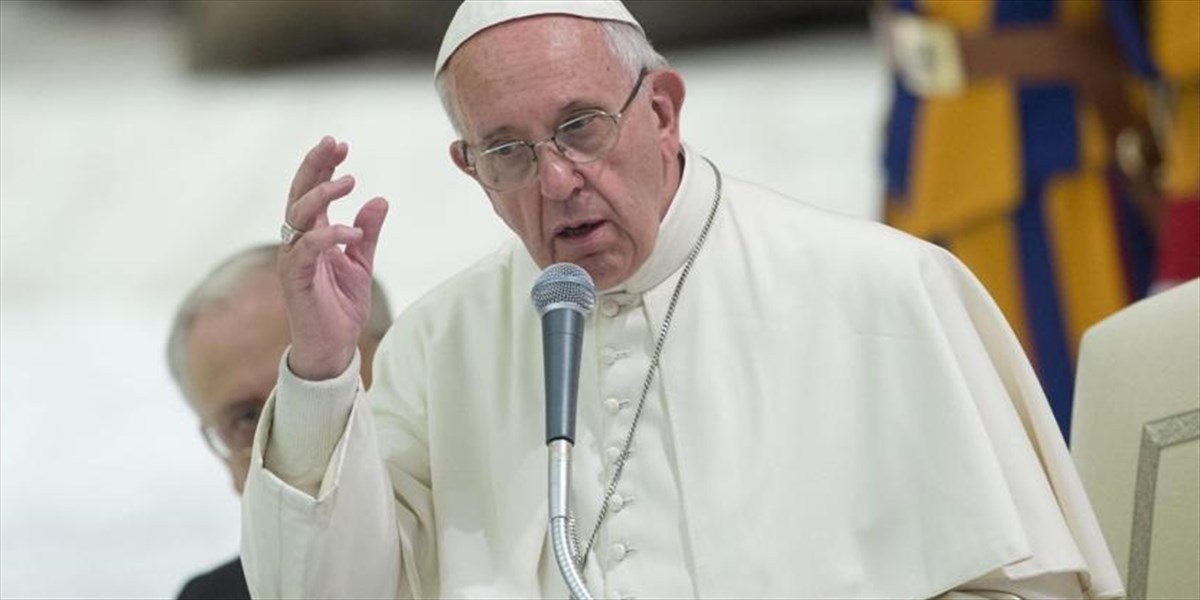